Applications built with Five are web applications that run on any device: desktop, tablet, or mobile. As long as a device has a web browser, web apps built with Five are accessible without a glitch.
Web apps are cross-platform. They are the best choice for applications that are supposed to run on all operating systems, such as iOS and Android. They are also cheaper to distribute, as they do not need to be published through app stores. This saves developers from building multiple mobile apps in different programming languages. Instead, development teams can build an entire app by creating and maintaining just one codebase from inside Five.

Applications build with Five are responsive web applications that run in any browser.

Responsive design ensures that the view that end-users get is optimized for their device.

Application themes are customizable through point-and-click or CSS. 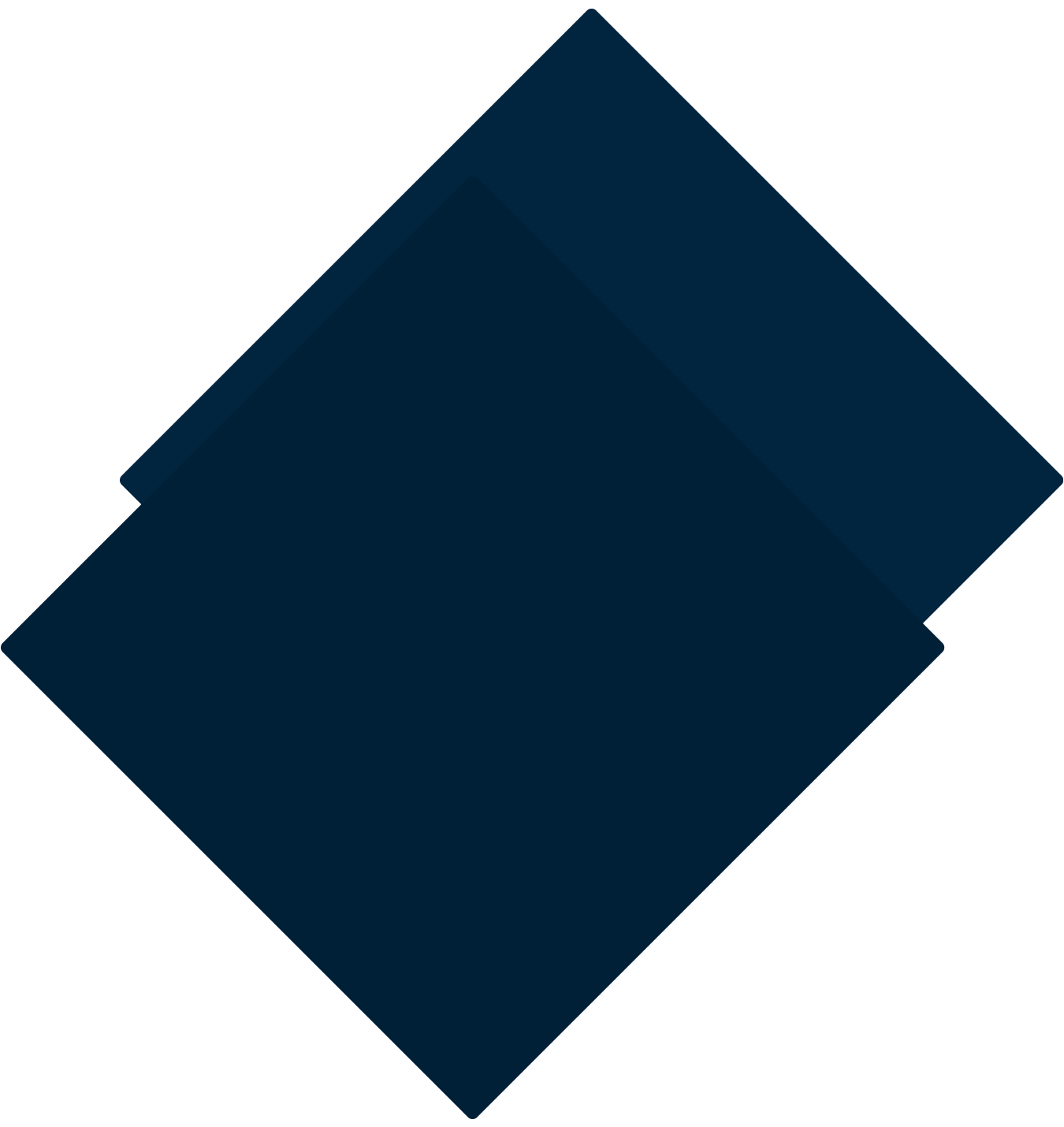 Applications built with Five use Material-UI, a design language developed by Google. Material is an adaptable system of guidelines, components, and tools that support best practices of user interface (UI) design for web applications.
Inside Five, software developers can apply a theme to an end-user application. Themes can be created very quickly in point-and-click. Simply select an element inside an end-user application and assign a color, gradient, or font. More experienced web developers can customize application themes in raw CSS. Here borders, margins, and padding can be made pixel-perfect. Five even provides theme templates, which can further accelerate the app development process.

Responsive UI Out Of The Box

Get Started For Free Today

Five is a low-code development environment that lets you rapidly build and deploy custom business applications. Inside Five, software developers can blend high-level abstractions with full code almost anywhere. Five never limits you by what's available out of the box.