Our mission is to empower Software Engineers to build high performance, secure and reliable software quickly.

Unlike other no-code / low-code solutions,
Five is made by developers for developers.

Code is the backbone of software engineering. While a lot of work can be done by re-using or abstracting away code, it’s difficult to create truly unique software in drag-and-drop or what-you-see-is-what-you-get. With Five, we want to ensure that our users never hit a “no-code” brick wall, where the solution stops them from developing exactly what they have in mind. That’s why Five makes it easy to write and inject code into every application. Five is a language-, database-, and infrastructure-independent solution that is designed to satisfy every use case.

The best proof to illustrate what Five is capable of is Five itself: Five is written in itself. This shows that no application is beyond Five’s capabilities. 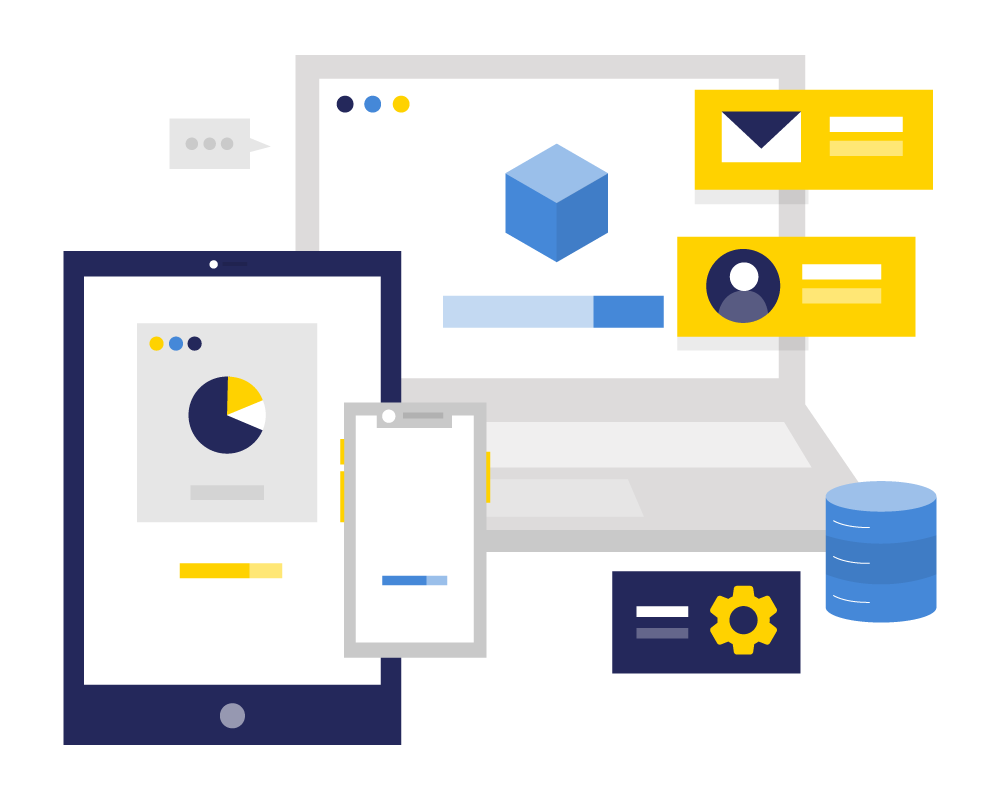 Five’s close-knit team of co-founders has combined experience in software development and working at software companies of more than 50 years. Connect with Mark, Jason or Dom directly on their LinkedIn or email us on info@five.co . 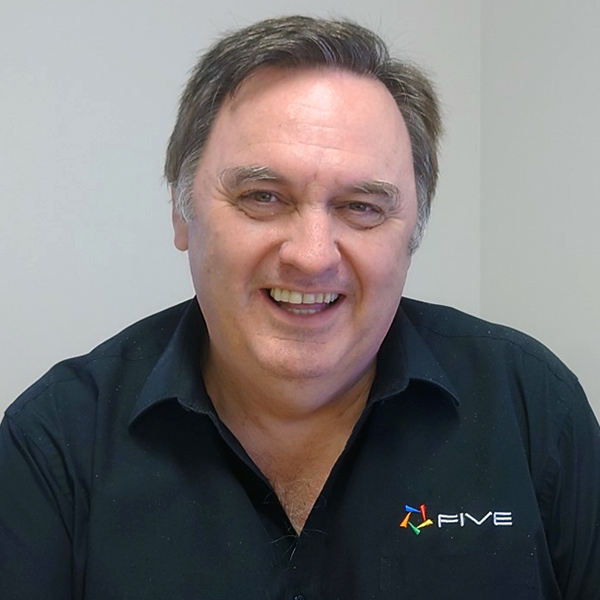 Mark has over 40 years of experience in the software industry, and for 35 of these he has been running his own companies. He is a serial software entrepreneur having created multiple start-ups that have gone on to become successful global companies, the last one having 9 offices with the software running in 90+ countries. Having previously developed software across multiple platforms, industries and countries, Five is Mark’s vision to automate most of the development process while still enabling full code development when necessary.

After many successful years in the software industry, Mark also gives back to the community through his funding of charity web sites. As part of this initiative Mark personally funds the creation of the websites, assistance with marketing, hosting and SEO services for charities that need a hand. This is all done through a Five affiliate in Hong Kong and examples of the work done so far can be found here. 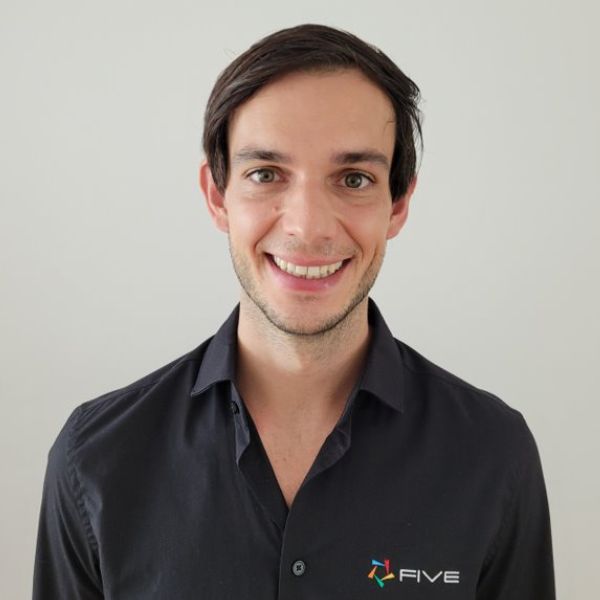 Prior to joining Five, Dominik worked at a quickly growing, publicly listed software company valued at US $1.5bn when it was taken over by a large French industrial company in 2020. In his role as Senior Vice President, Dominik was in charge of business development and strategy, actively promoting the company to key accounts, building partnerships with technology Microsoft, and forming joint ventures with industry. He further oversaw the company’s transformation from a license to a SaaS company, establishing the company’s cloud strategy.

Dominik further served on the board of various software and technology companies, such as a publicly listed software company in India, an emerging tech company with offices in New York and South Africa, a joint venture e-commerce start-up in Germany, and a software company in Hong Kong. 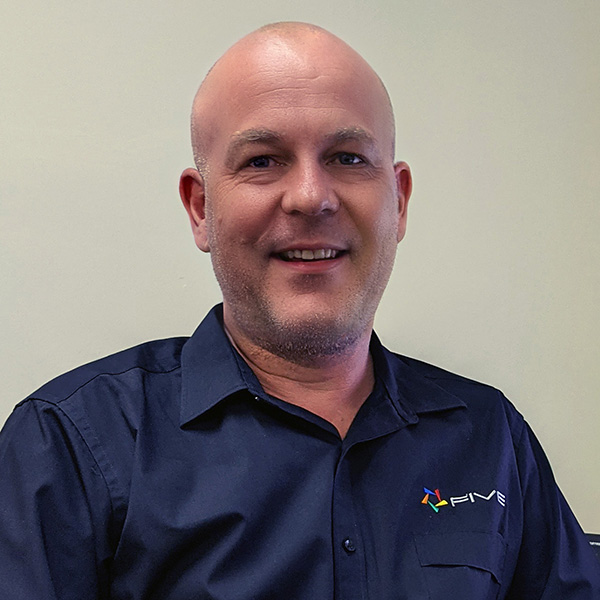 Jason has been working in the IT industry for around 26 years across a number of different industries ranging from security work, 2D and 3D graphics programming, IoT and full stack development. For over 20 of those years Jason has worked closely with Mark through each start up company and was the first to join Five. Jason’s knowledge of technology and his depth of experience has enabled Five to use the latest full stack technology to provide the best of breed in software engineering. Jason loves the art of programming and Five is living proof of that dedication.