Is Low-Code / No-Code The Future of Software Engineering?

“Is There A Library For This Or Should I Code It Myself?” 🤔 — Every software engineer, daily. 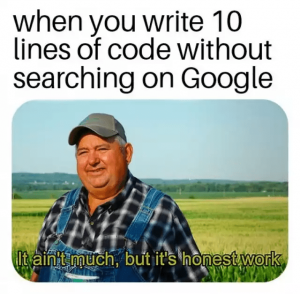 Replace “library” with “low-code tool” in the question above, and it’s easy to grasp what low-code / no-code tools are. They offer higher levels of abstraction to achieve more functionality faster. And without having to write raw code for everything.

Is Low-Code / No-Code The Future Of Software Engineering?

Low-code and no-code make it easier & faster to build and deploy software. But just by how much? IT Consultancy Forrester says that low-code platforms can propel software development to 10 times the speed of traditional processes.

According to IT Consultancy Gartner, low-code will be responsible for more than 65% of application development activity in 2024. And the low-code developer population is growing over 3x faster than that of traditional developers, according to IT consultancy IDC.